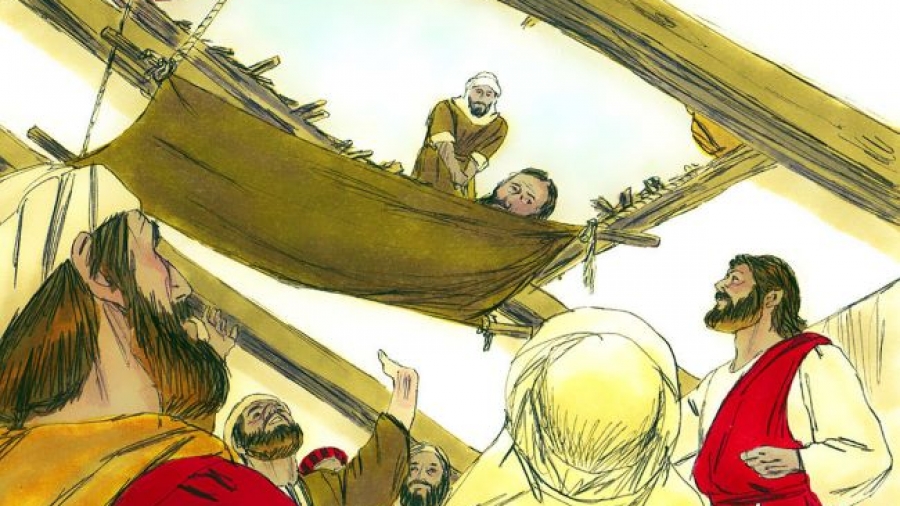 A few days later, when Jesus again entered Capernaum, the people heard that he had come home. They gathered in such large numbers that there was no room left, not even outside the door, and he preached the word to them. Some men came, bringing to him a paralyzed man, carried by four of them.

Since they could not get him to Jesus because of the crowd, they made an opening in the roof above Jesus by digging through it and then lowered the mat the man was lying on. When Jesus saw their faith, he said to the paralyzed man, “Son, your sins are forgiven.” 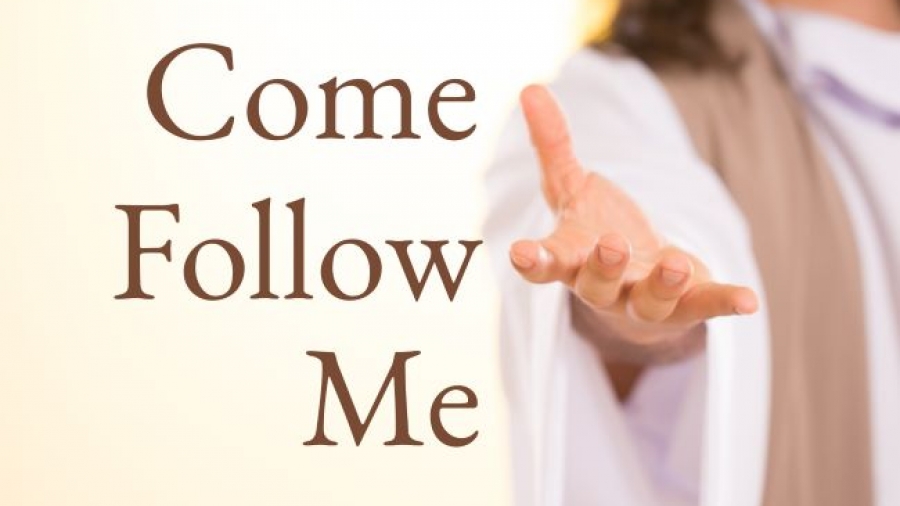 “Come, follow me,” Jesus said, “and I will send you out to fish for people.” 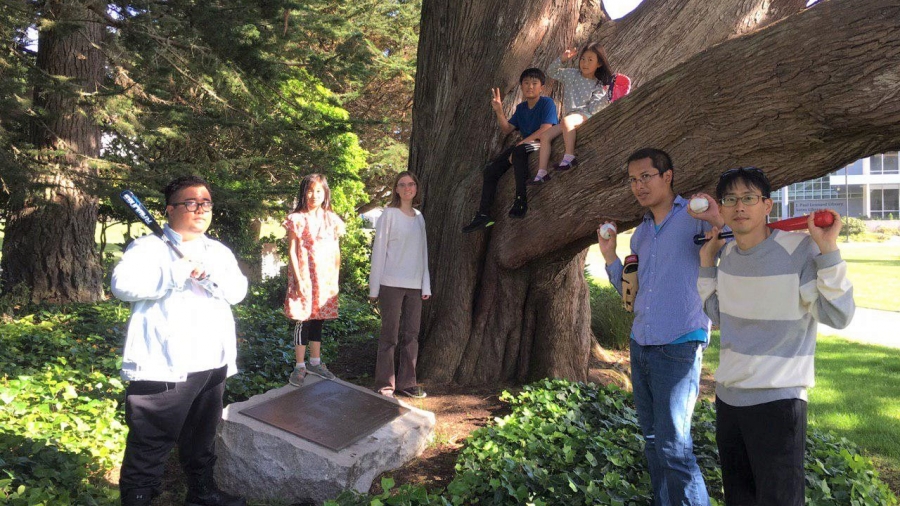 Gratia members enjoyed baseball outing on the grass field of the SF State University Campus after the Sunday service on June 23. It was a nice fellowship time where members got to know each other better. Patrizia and Mario JR invited any church members who were willing to come and all had a beautiful time outside, enjoying the sunny weather that Sunday. They were refreshed and it was a fun way of exercising. They want to organize more outside activities, in particular baseball, and hope to have a bigger team next time. 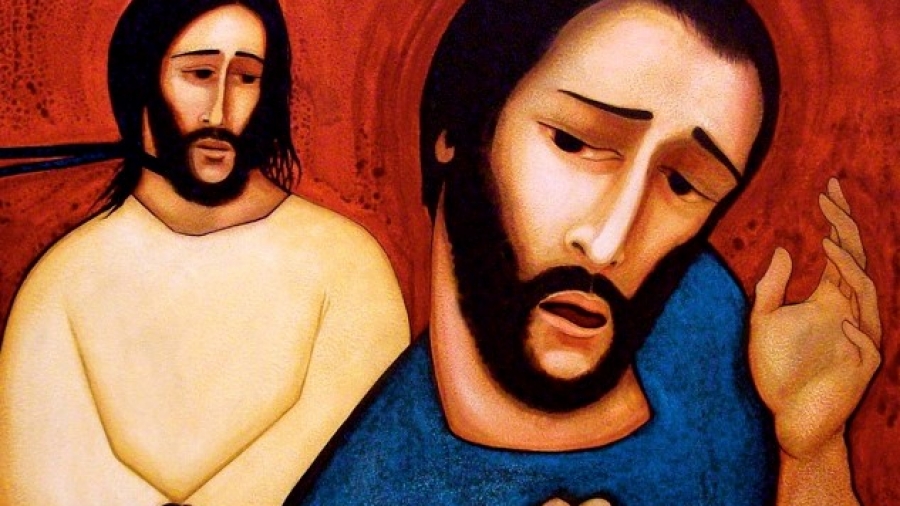 While Peter was below in the courtyard, one of the servant girls of the high priest came by. When she saw Peter warming himself, she looked closely at him. “You also were with that Nazarene, Jesus,” she said. But he denied it. “I don’t know or understand what you’re talking about,” he said, and went out into the entryway…..

Gratia Community Church is a group of believers that wish to continue the living for the history of God that He has called us to take part in.