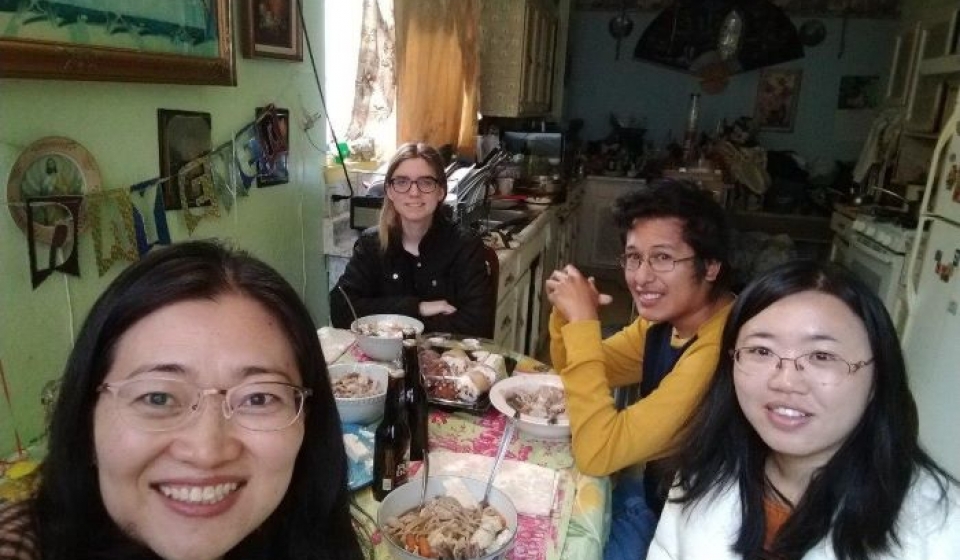 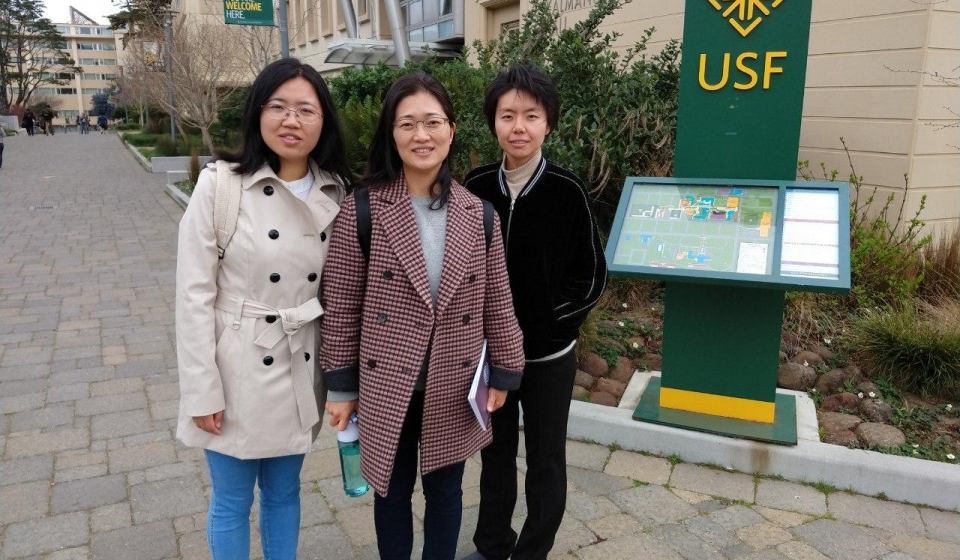 The Parable Of The Sheep And The Goats

For God So Loved The World

Know Nothing Except Jesus Christ

Come To Me All You Who Are Weary And Burdened

Multiple layouts to use and customize for your preview pages and posts design, fully customizable for engaging content.

by sfadmin with 2 Comments Donation help

Multiple layouts to use and customize for your preview pages and posts design, fully customizable for engaging content.

Incredible roll-over effects, custom detail pages and personalized categories, to help you define an amazing structure and functionality for your blog.

by sfadmin with 2 Comments Donation help

Incredible roll-over effects, custom detail pages and personalized categories, to help you define an amazing structure and functionality for your blog. 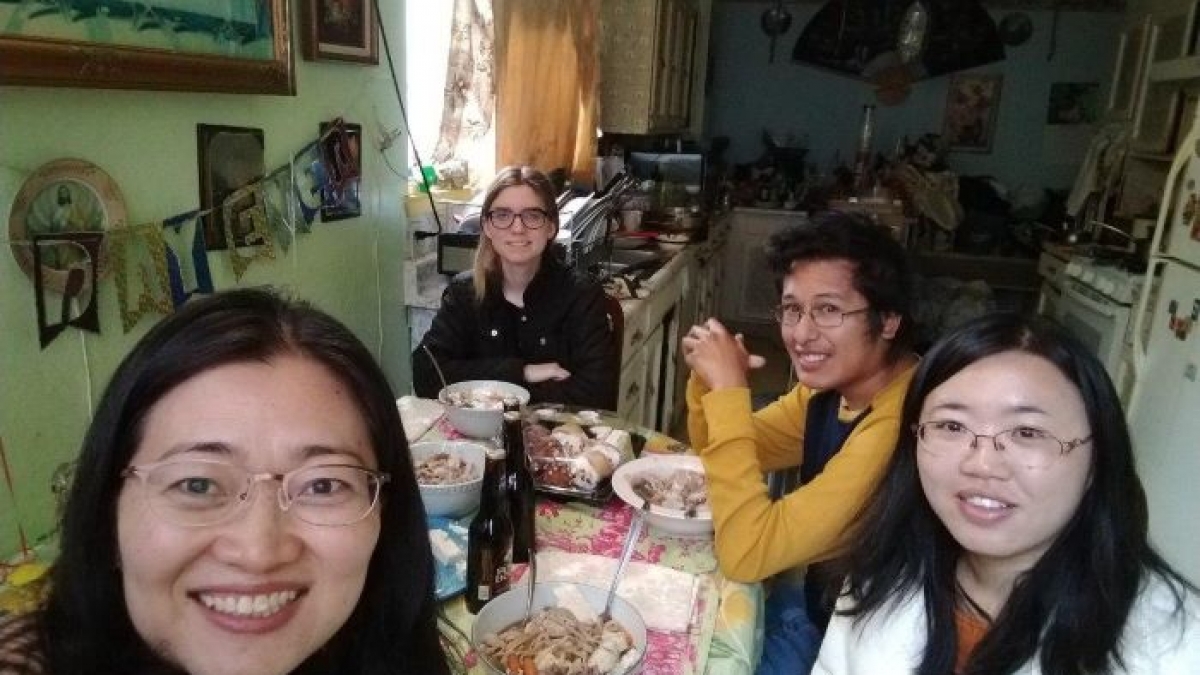 Gratia members had a wonderful and warm lunch fellowship at brother Issac’s house. He prepared a dish full of heart and served members and it was a delightful time of fellowship.

Now the serpent was more crafty than any of the wild animals the Lord God had made. He said to the woman, “Did God really say, ‘You must not eat from any tree in the garden’?”

The woman said to the serpent, “We may eat fruit from the trees in the garden, but God did say, ‘You must not eat fruit from the tree that is in the middle of the garden, and you must not touch it, or you will die.’” “You will not certainly die,” the serpent said to the woman. “For God knows that when you eat from it your eyes will be opened, and you will be like God, knowing good and evil.” 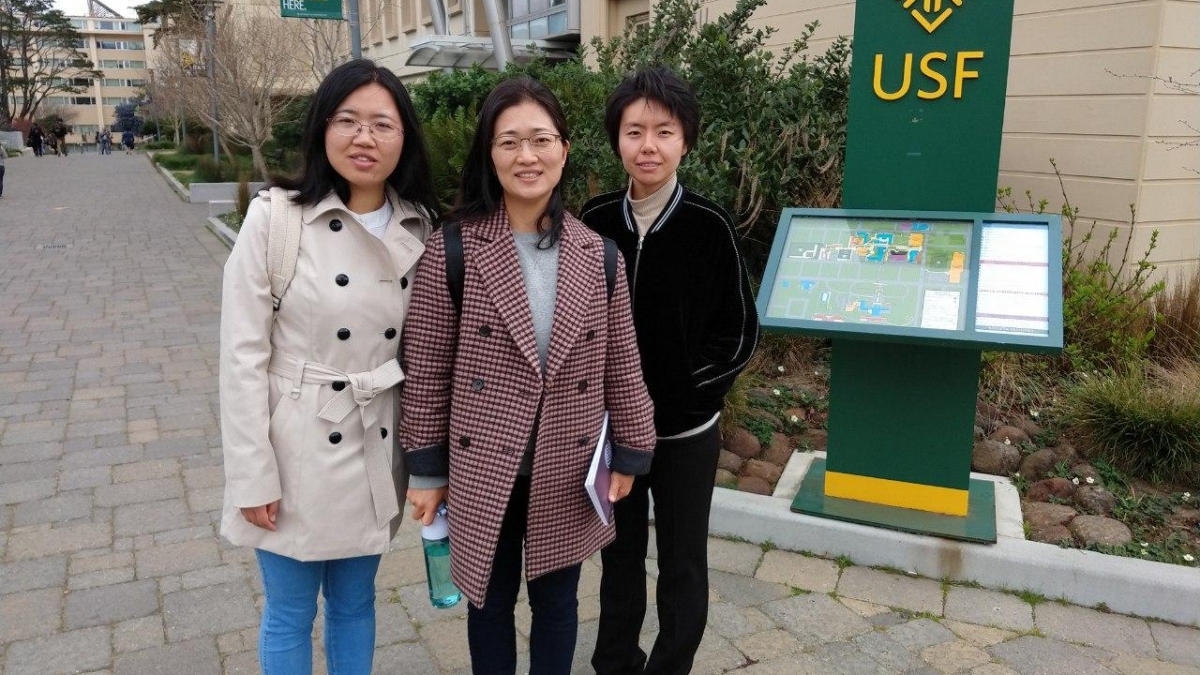 Gratia church is opening a new chapter at the University of San Francisco(USF) and Gratia ministers had a graceful time of evangelism on campus on March 5. The USF is founded by the Jesuits in 1855 and the campus is surrounded by the Catholic church and statues of the Jesuit missionaries. There is a big Catholic church in the middle of the campus and students come to pray even for a short time.

Pastor Julia, Nancy, and Eunice spent about an hour for evangelism and met 4 students who showed interest in the bible study. They found a suitable place for next week’s bible study and excited to see the students are nice and respond to their invitation with a gentle heart. Ministers felt that there are lots of prayers piled up on the campus and pray that the great mission rival came alive once again.

Gratia church will begin an Art outreach program as a community service to the public. They invite a prominent award winning artist and professor, Zimou Tan, will be offering a community art class starting March 14.

This program is a total of 5 sessions for each ongoing worshops and the topic will be included still life drawing, freehand portrait drawing, oil painting(basic black and white), and oil painting with 4 color palette, advanced level: Narrative composition with drawing or painting, and clothed figure drawing, each Saturday from 3-5 pm.

We pray that this would be a good way to open the church to get in touch with the community and a way to gather artistic talents to help grow the church.

When the Son of Man comes in his glory, and all the angels with him, he will sit on his glorious throne. All the nations will be gathered before him, and he will separate the people one from another as a shepherd separates the sheep from the goats. He will put the sheep on his right and the goats on his left.

Early in the morning, Jerub-Baal (that is, Gideon) and all his men camped at the spring of Harod. The camp of Midian was north of them in the valley near the hill of Moreh.The Lord said to Gideon, “You have too many men. I cannot deliver Midian into their hands, or Israel would boast against me, ‘My own strength has saved me.’ Now announce to the army, ‘Anyone who trembles with fear may turn back and leave Mount Gilead.’” So twenty-two thousand men left, while ten thousand remained.

So Gideon took the men down to the water. There the Lord told him, “Separate those who lap the water with their tongues as a dog laps from those who kneel down to drink.” Three hundred of them drank from cupped hands, lapping like dogs. All the rest got down on their knees to drink.

John 3:1-21
Now there was a Pharisee, a man named Nicodemus who was a member of the Jewish ruling council. He came to Jesus at night and said, “Rabbi, we know that you are a teacher who has come from God. For no one could perform the signs you are doing if God were not with him.”

Jesus replied, “Very truly I tell you, no one can see the kingdom of God unless they are born again.”

“How can someone be born when they are old?” Nicodemus asked. “Surely they cannot enter a second time into their mother’s womb to be born!”

Gratia church had graceful street evangelism after the Sunday service on Feb 16. Gratia church decided to hold monthly evangelism at the second Sunday of the month so that every members can take part of the evangelism. Today Pastor Julia and other members went to Stonestown shopping mall near the SFSU campus and handed out the church fliers introducing services and bible study. May God bless all the works that they are doing and bring people to know the name Jesus Christ.

1 Corinthians 2:1-5
And so it was with me, brothers and sisters. When I came to you, I did not come with eloquence or human wisdom as I proclaimed to you the testimony about God. For I resolved to know nothing while I was with you except Jesus Christ and him crucified. I came to you in weakness with great fear and trembling. My message and my preaching were not with wise and persuasive words, but with a demonstration of the Spirit’s power, so that your faith might not rest on human wisdom, but on God’s power.

Matthew 11:28-30
Come to me, all you who are weary and burdened, and I will give you rest. Take my yoke upon you and learn from me, for I am gentle and humble in heart, and you will find rest for your souls. For my yoke is easy and my burden is light.

Gratia Community Church is a group of believers that wish to continue the living for the history of God that He has called us to take part in.